How can I get my family to butt out of my wedding plans?

How can I get my family to butt out of my wedding plans?

How do I get my family to butt out of my wedding plans without alienating them?

Only two weeks ago my boyfriend proposed to me and we set a date for 2 years from now.

I wanted to get a venue booked quickly because I know they get booked up fast, so I made arrangements to go back home to where my family live and look at a venue I had seen there.

This meant thinking about a lot of the details such as what kind of day I wanted, what kind of food I would serve etc.

I made the mistake of involving my mother and sister/maid of honour in the conversation.

It seems that every single thing that I want to do with the day, they think is a terrible idea which is ruining my excitement for the day.

For example, I want to have an afternoon tea and a hot buffet for the evening, and today when I told my sister this, she scrunched her nose up at me and told me she hates that idea.

I am not wilting when it comes to pointing out that it really doesn’t matter if she hates it, because it’s what I really want.

That wasn’t good enough for her and she spent the next 10 minutes telling me that I needed to listen to her because she has had a wedding and she knows better.

She said that if people spend all that money to come to my wedding and give me a nice gift, they really expect a full sit down dinner.

Anyway, this developed into an argument because I wouldn’t back down and when I reminded her that it was my wedding and she needed to stop forcing her ideas on me, she turned around and said she was only making suggestions.

The problem is that every single thing I’ve said I wanted to do, either her or my mother have done exactly the same thing and it is already making the whole process completely miserable.

My mum even accused me of turning into a bridezilla already because I told her I would have what I liked at my wedding in a similar conversation that happened the day before.

They keep saying “it’s your wedding and you need to not listen to anyone else” while at the same time being incredibly persistent when they don’t like an idea I have and making me feel like my wedding day is going to be a shambles.

Really, I want to tell them they don’t get to be involved in planning it anymore, but my mum is a very difficult woman and I know it will start world war 3.

Please help me – I have tried being tough but according to them they aren’t doing anything wrong and it’s me that’s in the wrong and losing my temper.

I haven’t raised my voice or shouted about it at any point, I’ve just repeatedly pointed out that I should be able to have what I want at my wedding day, to which they absolutely agree before going on to tell me why I shouldn’t. 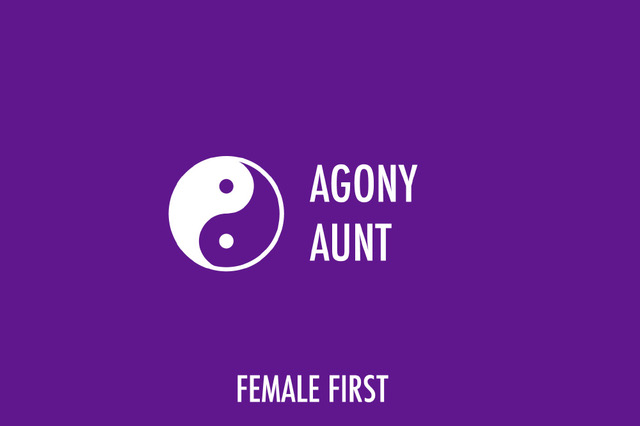 Oh my goodness, I’m glad you got in touch, the next two years could be a nightmare for you.  It sounds as though you’ve made a really good start knowing what you want for your own big day and putting down boundaries with both your Mum and Sister.

It’s worth remembering that people often don’t pay attention to boundaries initially but instead will attempt to push past, in the hope that you cave in and return to an old pattern.  Perhaps you are aware that your Mum and Sister have in the past colluded and resorted to passive aggression such as silence or quiet quips, or even outward threats such as ‘“if you don’t like it, you know what you can do” to get their way?

The important theme here is to remember who’s wedding it is and that both your mum and sister had their opportunity to do it their way.  Perhaps writing a clear, kind note to each of them would be the way forward. Thank them for their input and interest, outline the decisions you’ve made and invite them to take care of an aspect, for instance, your sister for your Hen Party and your Mum for floral arrangements.  Of course, there’s so much to be done you have plenty of possibilities to pick from!

You could also listen quietly …….  ‘hear’ their suggestions, say nothing but nod sagely and move on the conversation, leaving you to do what you choose.  Only by debating can there be an argument, being quiet and open to hearing but clear in your decisions is a powerful move.

I recommend communicating how you feel with love and inviting them to be part of your big day in a special way.  If they choose not to change their overbearing behaviour, inevitably you will be forced to make your plans without their input.  They have a choice and so do you, do not be emotionally blackmailed but hold your ground, whilst remaining clear, consistent, respectful and kind!

Set your intention to enjoy every aspect of your wedding planning, make it fun and light and on your terms.  Here’s wishing you a wonderful run up! 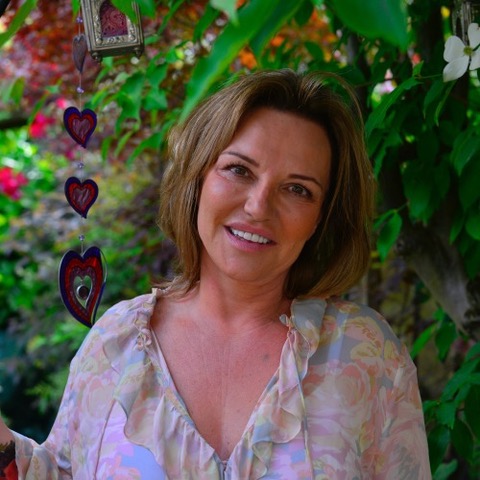 Michelle Zelli AKA ‘The Real Fairy Godmother.’ is a renowned international life coach. She blends her Blue Chip board-level background with spiritual wisdom and cutting edge science and has transformed her own life from a difficult and dysfunctional childhood to a successful executive.  Michelle is relentless in her own mission for self-mastery and teaching others to find their own powerful path. This dedication has seen her train with the very best globally, and has since become a secret weapon for celebrities and CEOs worldwide.